You are here: Home / About Us

The Nutritional Foods factory was established with the purpose of producing quality, fortified dry foodstuffs for World War II refugees. Notably the company went on to produced a product called “Proton”, a high protein powder supplement used to supplement the diets of gold mining labourers during the severe meat shortages, which were experienced in South Africa. Proton proved to be so successful that it was supplied to Oxfam, The international Red Cross and the Department of Health in South Africa.

With more than 60 years experience in the market, Nutritional Foods manufactures quality, fortified, cost-effective products, with the manufacturing facility being situated in Klerksdorp, in the North West Province of South Africa. Facilities at the plant include Extrusion, Blending, Packaging, Warehousing and Delivery systems with an output capability of 2500 Tons per month. Our manufacturing facility is HACCP and GMP accredited and all our products are Halaal certified.

During 2013 full ISO 22000:2005 accreditation was attained at the factory and since then the company has commissioned two new, state of the art, twin screw extruders as well as two form-fill-seal packaging lines. In addition to this the company has recently launched a new and innovative packaging solution, namely the “Twin Pouch” system, which was developed to serve as a “Mid-Shift” meal solution, predominantly aimed at the mining sector, where labourers seldom have access to clean areas, utensils or water to prepare food under ground

The company has recently started producing a range of breakfast cereals, soya products, soups and powered soft drinks for the FMCG retail and wholesale markets, as well as offering contract manufacturing facilities for brands and private label goods. 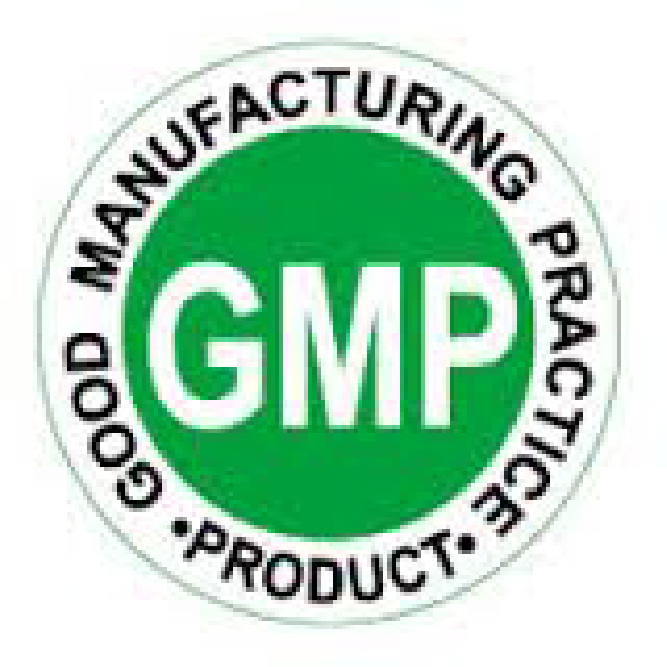 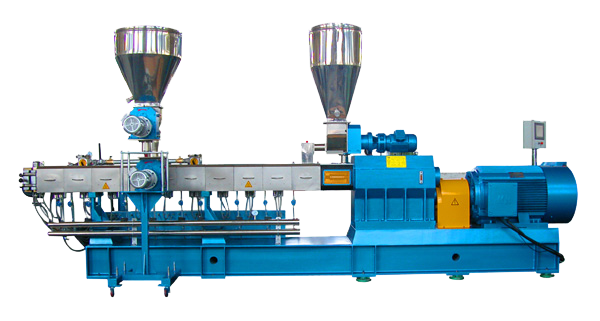 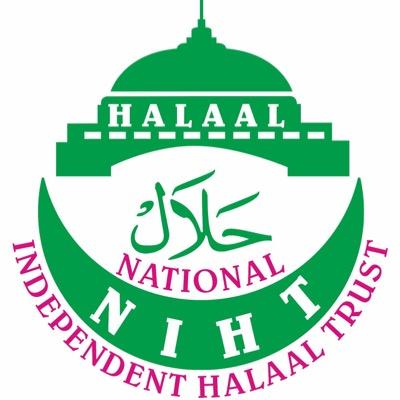 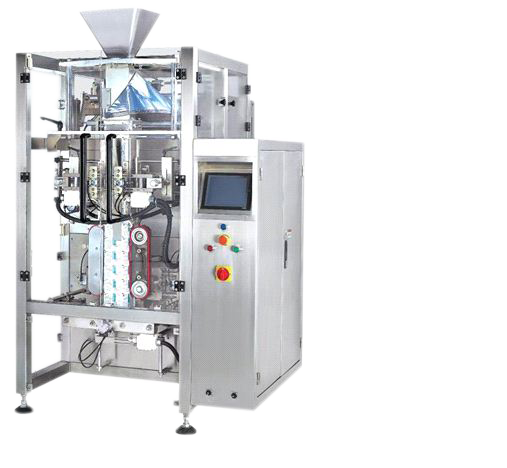